Tax scams catching out the unwary 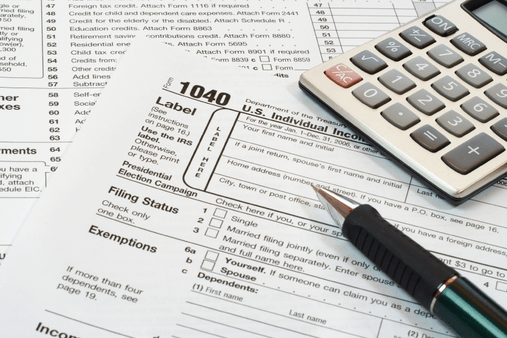 If you are a high income earner, earn income from overseas, or have a large asset base, then, if the rumours have any truth to them, you’re in the firing line in the 2015/2016 Federal Budget.

The Australian economy is coming off its resources boom ‘sugar hit’ and as Reserve Bank Governor Glenn Stevens said recently, “the government has little choice but to accept the slower path of deficit reduction over the near term.” The declining iron ore price has blown a $30bn tax receipts hole in the budget over 4 years. So, the question is, where can the Government get savings into the Budget that will pass the Senate while being palatable to voters?

Prime Minister Tony Abbott recently said, “There will be tough decisions in this year’s budget as there must be, but there will also be good news.” This Federal Budget is not about what the Government believes is necessary but what they can get through the Senate. Large structural reforms to tighten welfare, education and health have failed in the Senate in their current form. This budget will be about moving thresholds and imposing restrictions on the existing system.

The Prime Minister calls the “families package” the centrepiece of the upcoming budget with child care facing “significant changes.” While the Government has stated that this will be a better deal it is likely to be a reformulation of how child care support applies. If the budget measures follow the Productivity Commission’s recent recommendations the Government will introduce a single means tested and activity based system.

The Minister for Social Services, Scott Morrison also recently released details of an in-home nanny program to support shift workers. The two year trial will support home care for children of shift workers, such as nurses and police, etc.

The Labor Party also recently supported changes to how super is taxed recommending that earnings of more than $75,000 during the retirement phase are taxed at a concessional rate of 15% instead of being tax-free. And, the recent Tax Discussion Paper also stated that the Government should equalise the way savings and investments are taxed including superannuation.

In effect, the Government has the support of the leading professional body and the Labor party to change the way superannuation is taxed, particularly if change is targeted at high income earners.

From a policy perspective, it’s hard to argue that high income earners should access tax concessions on superannuation beyond the need to have certainty about superannuation policy. If the way super is taxed is not altered in this budget, it’s highly likely it will be reformed in the near future – most likely as part of the Government’s response to the Tax Discussion Paper.

Like superannuation, the Government appears open to change that targets the asset rich. Currently, couples with a family home and assets up to $1.15m qualify for a part pension. The Australian Council of Social Services (ACOSS) has recommended a reduction in the assets test for home owners and an increase in the taper rate, effectively reducing the pension amount available once the threshold is passed.

The Prime Minister recently announced that the planned 1.5% company tax rate reduction will be scrapped for all but small business. Small business is expected to be a focus in the upcoming Budget with a small business package.

It’s also likely that research and development to foster “innovative” start-up initiatives will receive a boost. Treasurer Joe Hockey has said that, “there are a number of things we can do to help start-ups and we’ll be saying more about that in the upcoming Budget.”

GST on online purchases and services

To increase GST revenue, the Government has the option of trying to force through a GST rate increase with State and Territory approval or broaden the base. High on the list is applying GST to revenue earned from online and digital businesses.

On 9 April, Treasurer Joe Hockey said, “GST should be charged at the source, so a company providing intangible services into Australia, such as media services or so on, wherever they are located they should charge GST on those services.”

ECONOMIC RESPONSE TO THE CORONAVIRUS 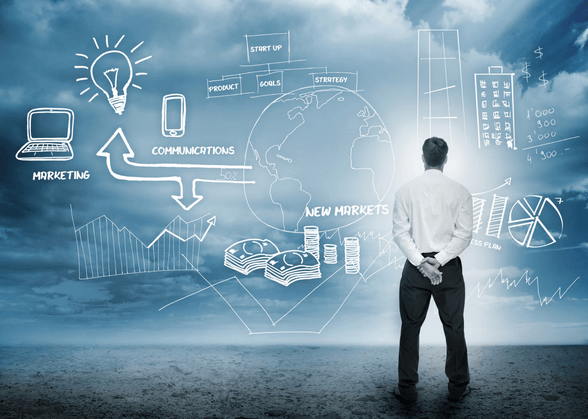