Charlie Shen & Co was originally established as a CPA Practice accounting firm in 2002.

Since November 2017, we have moved to a Certificate of Public Practice (CCP) with Chartered Accountants ANZ (CA ANZ), due to a decision in strategic management.

Our firm is located in the heart of Glen Waverley.

Today our clients represent a broad range of industries varying in size from salaried employees to SME companies.

We offer a comprehensive range of traditional and specialised services in keeping with our clients’ varied requirements.

Inside: Super Guarantee Amnesty Resurrected Towards Zero Interest Rates (and what it means to you) Tax alert: Distributions to non-resident beneficiaries 1.  Super Guarantee Amnesty Resurrected The Government has resurrected the Superannuation Guarantee (SG) amnesty giving employers that have fallen behind with their SG obligations the ability to “self-correct.” This time however, the incentive of the amnesty is strengthened by harsh penalties for those that fail to take action. Originally announced in May 2018 and running between 24 May 2018 until 23 May 2019, the amnesty failed to secure its passage through Parliament after facing a backlash from those that believed the amnesty was too lenient on recalcitrant employers. Since the original announcement, the Government reports that over […]
Do you like it?0
0 Read more
Categories

Inside: ATO take ‘gloves off’ on overseas income Are all your SMSF eggs in one basket? Rental property expenses – what you can and can’t claim The $11.1bn small business tax shortfall 1.  ATO take ‘gloves off’ on overseas income Five years ago, the Australian Taxation Office (ATO) offered a penalty amnesty on undisclosed foreign income. Five years on, the ATO has again flagged that underreporting of foreign income is an issue but this time the gloves are off. How you are taxed and what you are taxed on depends on your residency status for tax purposes. As tax residency can be different to your general residency status it’s important to seek clarification. The residency tests don’t necessarily […]
Do you like it?0
0 Read more
Categories 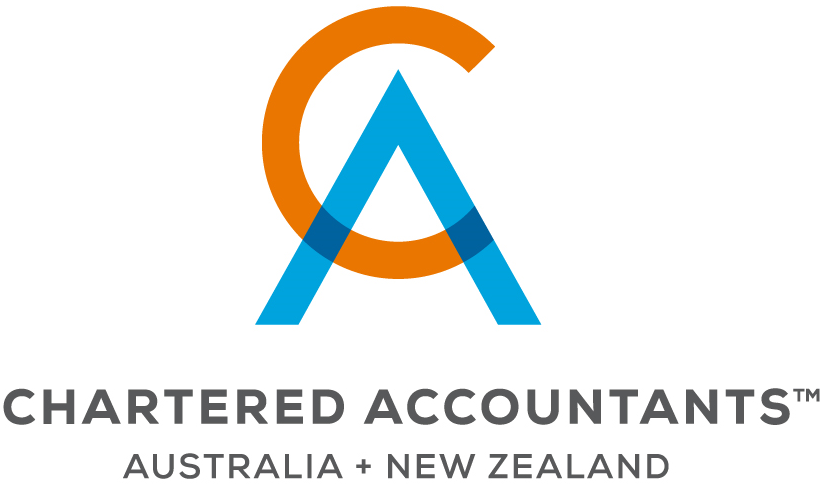 Liability limited by
a scheme approved under
Professional Standards Legislation